/
News
/
Sales of battery electric vehicles see best ever month!
Services
About Us
Gallery
News
Contact
Get in touch 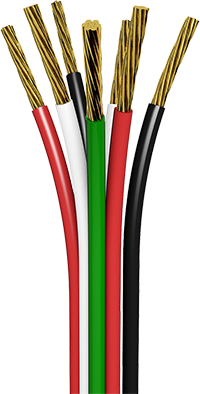 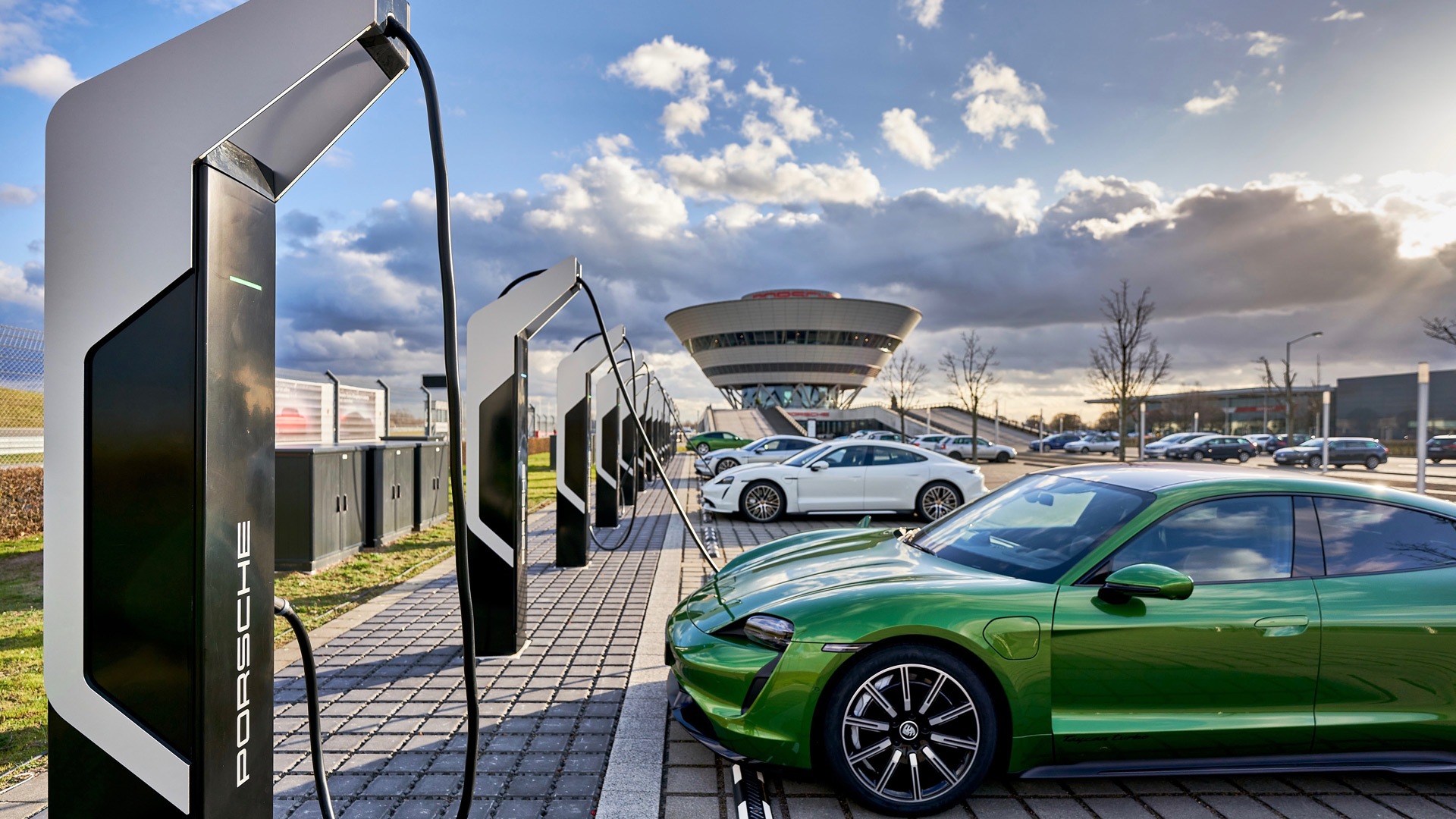 September was the best ever month for sales of battery electric vehicles (BEVs), according to the latest figures from the Society of Motor Manufacturers and Traders (SMMT).

New car registrations as a whole plummeted in September, falling by 34.4% to 215,312 compared to the year before. This is the weakest September since 1998, with the ongoing shortage of semiconductors impacting vehicle availability.

Mike Hawes, SMMT chief executive, praised the “rocketing uptake” of BEVs, but said that in order for all drivers to make the switch, “massive investment” in public charging infrastructure is still required.

Alongside this, the company said that analysis of Google search data reveals that online searches for electric cars in the UK jumped 1,600% on 24th September, when petrol station fuel shortages became widespread across the country.

“While there is still a lot to do by the 2030 deadline, and there needs to be continued focus on shifting the dial to make charging simple for everyone, as more and more people get EVs the focus needs to be not so much on the tech but on the EV driver,” said Melanie Shufflebotham, COO and co-founder of Zap-Map.

Data released by Zap-Map in August showed that there were 25,122 EV chargepoints across 15,875 locations in the UK.

At Bankhead Electrical we are leading the charge to electrify Aberdeen and Aberdeenshire to be ready for the Electric Vehicle revolution, for more information on how we can assist in ensuring you have the latest in EV charging capabilities Click Here for more information.

REQUEST A QUOTE<< Return to News
X
Request a Quote
Thank you! Your submission has been received!
We endeavour to reply to all web enquiries within 24 hours, if you have not received an email or phone call within this time, please check your junk/spam folder.
Oops! Something went wrong while submitting the form.